It’s about time to get the head around the gear which we like to take along! I have some ideas what I like to bring along, but the weight and size.

My wish what I like to take along, here is also a cool link to Heise.de, which give pretty good advice what you might take along 😉 Further they have a good article on what to bring on the plane…

So I have to optimise, as everything is far too much… 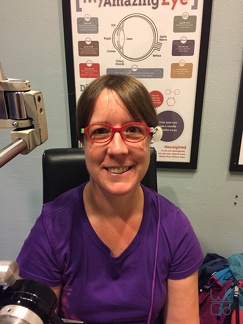 Maps of our Travel